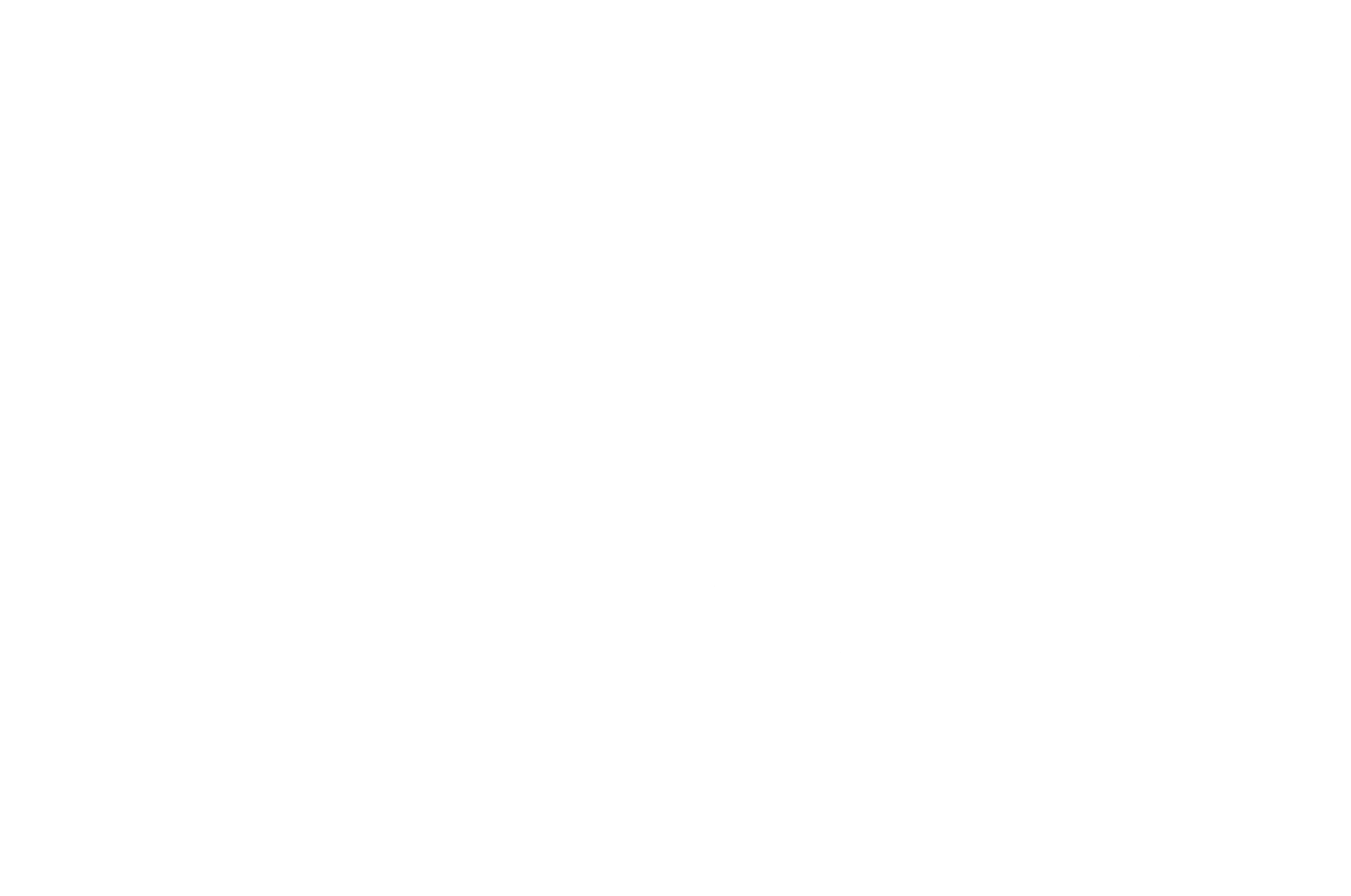 A classical composer gone rogue- Taylor Ash’s songwriting is all about telling stories. From a young age, she felt compelled by certain tales- some her own, some her friends’, and some stories that had yet to be told. She started writing music at 11, using her skills as a classical pianist and vocalist to craft lyrics and melodies. She then continued to pursue a music career in the classical realm at Westminster Choir College. While at school, Taylor mostly composed classically, but still wrote pop, folk and rock music on the side. In 2015, she released her first EP Beautiful Words, and graduated with a degree in Musical Composition. Since then, she has gone on to use her classical knowledge to continue her work in the more contemporary side of the music industry. 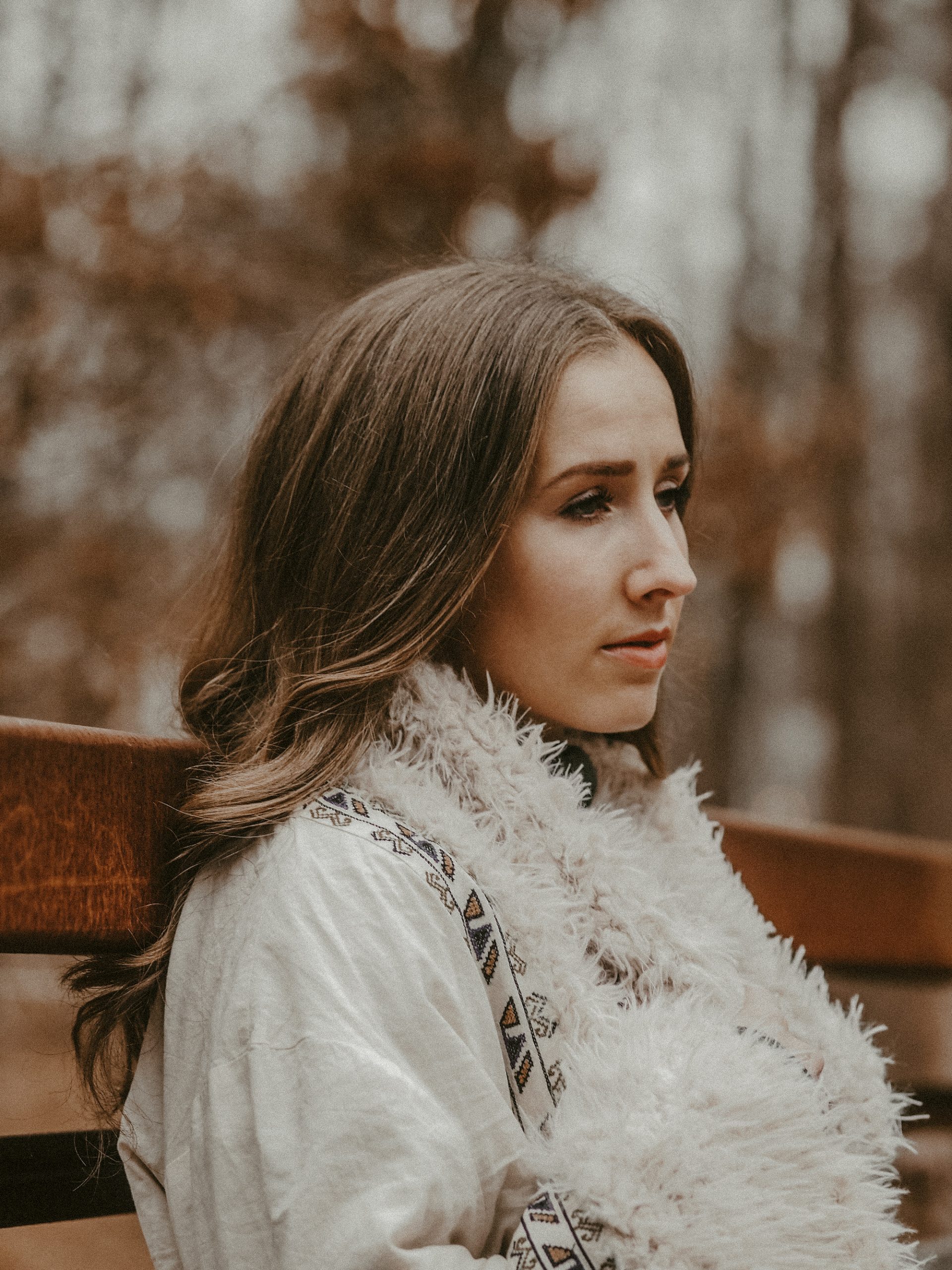